Jochen Lillich is an entrepreneur and IT expert with two decades of experience in running large-scale web infrastructure. He started his career in 1990 as a freelance software developer. After graduating with a B.S. in computer science, he worked as a web developer, ran an Open Source consulting business, taught system administration and software development, and managed teams at two of Germany’s largest internet companies. In 2010, Jochen founded freistil IT, a distributed team of web operations experts which he is leading as Managing Director and CTO. He lives with his family near Dublin, Ireland.

Jochen has been an active speaker in the IT space since 1999 and has given keynotes and presentations at conferences like DrupalCon Baltimore, Open Source Data Centre Conference, DevOps Days, and many barcamps and user group meetings all over Europe. As Track Chair, Jochen also helped curate the DevOps track at DrupalCon Europe in Prague.

Sharing my knowledge gives me great joy, as the participants in my talks and workshops can attest to!

Here’s a small selection of presentations that I gave over the years:

You can find the slides to my talks on SpeakerDeck. 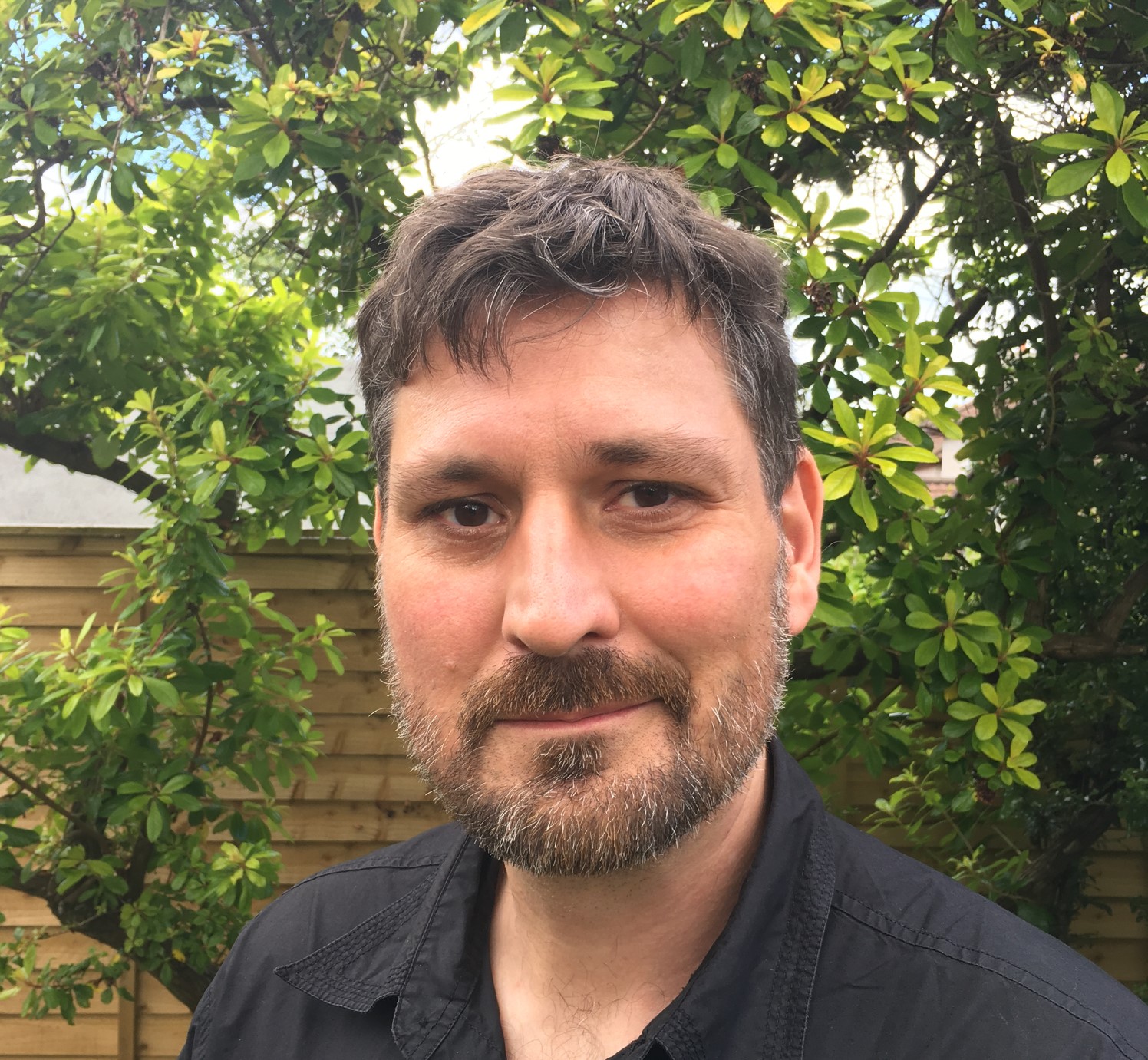 Want to know my whole story?

I started programming as a teenager when I got my first home computer, a Commodore VIC-20, in 1984. During the following years, my computer skills grew with my continuous system upgrades. Studying computer science was an easy decision. Even before I started university, I worked as a freelance software developer. In my final uni years, my entrepreneurial streak grew stronger. Together with a friend and fellow student, I started a system and network administration company. This taught me a lot about running a business, but it also almost cost me my graduation.

After finishing with a bachelor’s degree in computer science, I got a job as a web developer. It was the end of the 90s, time to learn about all things Web. After my limited contract ended, I wanted to do my own thing again, so I founded a Linux consulting business, again with a friend. Over time, it morphed into an open source training business. I spent many weeks at SuSE Linux training centres and company headquarters where I taught people about system administration and software development.

This led me to WEB.DE, one of the biggest internet services in Germany. They commissioned me to design and teach a multi-month training programme on advanced system administration. When it finished, WEB.DE offered me to start, lead and grow a new team whose focus would be running some of the company’s most critical IT services. I accepted, and in the following years, I learned a tremendous amount about IT management and operating large-scale IT systems as a team. After WEB.DE was acquired by internet giant 1&1 (today trading as Ionos), I got promoted to lead a department of multiple teams handling essential backend services for their growing web, email and advertising service architecture. However, the entrepreneur in me was stirring again.

In 2009, I left 1&1 to launch freistil IT, a team of experts in high-performance web hosting. This opened up another steady stream of learning experiences, from designing, building and operating a highly scalable web hosting platform to hiring, leading and losing great team members. More than a decade later, I still enjoy running this company.

Over the years, I have…

Throughout my career, learning has been my constant driver. Sharing my knowledge has always been just as important. My first conference talk was back in 1999 about the newly released PHP 3.0. Since then, I’ve given presentations at more than 100 different events ranging from local user group meetings to global conferences. As Local Track Chair, I also helped curating the DevOps Track at DrupalCon Europe 2013 in Prague.

Opsitive is my latest approach to sharing my expertise. By training and mentoring individuals as well as teams, I want to help DevOps practitioners collaborate more effectively and turn the great technologies we have at our disposal into personal and business success.